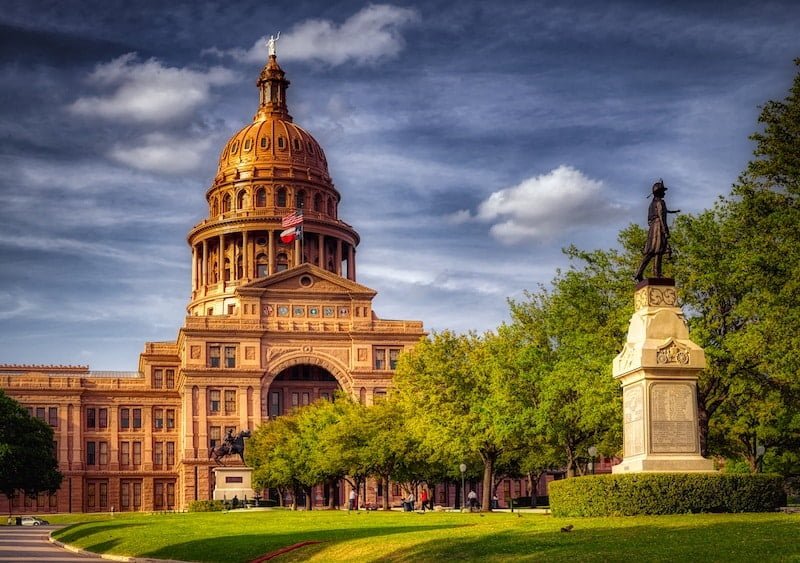 No matter what your music genre or club style is, don’t forget to book your transportation with WWLIMO. Whether you go for a stretch limousine, a party bus or a VIP sedan, our chauffeur will always be reachable. He will take you to all the trendy places and we will make sure you and your party will get back to your hotel without the hassle of finding a transportation after the bars close. For more information, please visit > WWLIMO Остин or make a reservation below.