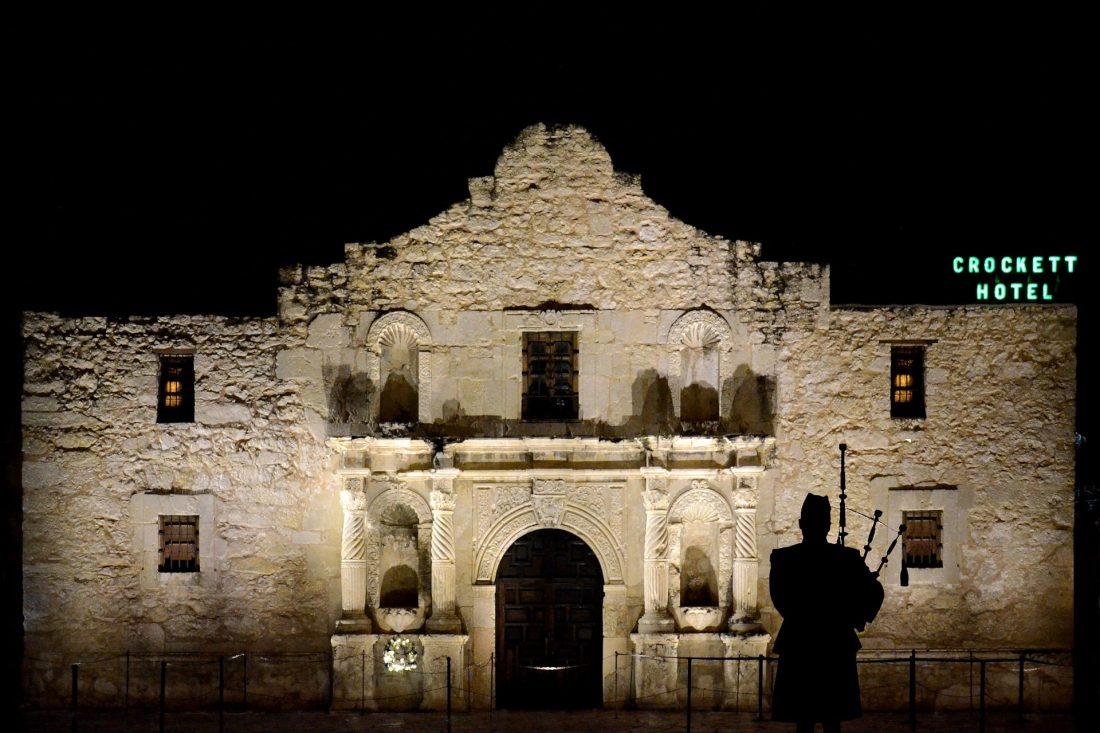 Fiesta Festivalsan antoniosan antonio limo servicesan antonio party bustransportation
We use cookies to help our website function properly, for analytics, marketing and to personalize the content you see. By accepting, you agree to the use of all of these cookies. You can update your preferences by clicking the cookie settings link at any time.
.
.
Cookie settingsACCEPT
Manage consent