WWLIMO / Houston Blog  / Top things to do in Houston 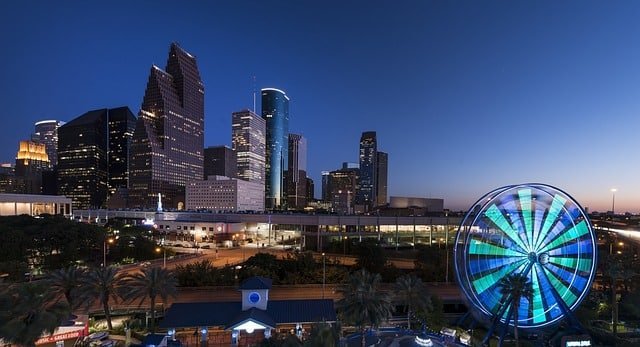 Top things to do in Houston

The near infinite options can make it difficult to decide where and how you spend your time in Texas’ H-Town, but regardless of why you’re here — driving through, a quick weekend getaway with friends or a family vacation — there is something for you.

HoustonHouston ActivitiesHouston Limo ServiceHouston LimousineHouston Party BusHouston Things to doIAH Transferthings to dotransportation
We use cookies to help our website function properly, for analytics, marketing and to personalize the content you see. By accepting, you agree to the use of all of these cookies. You can update your preferences by clicking the cookie settings link at any time.
.
.
Cookie settingsACCEPT
Manage consent